Snapped by you (instrumental) 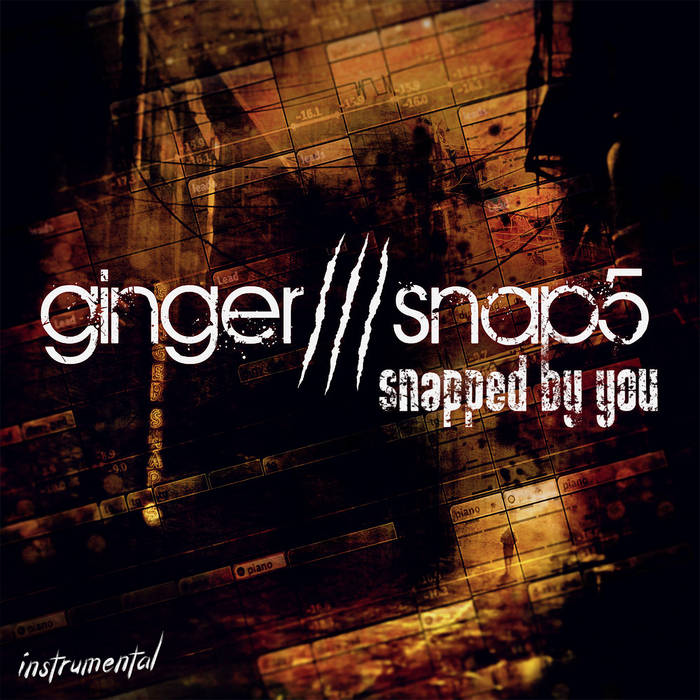 Instrumental version of 'Snapped by you'

All music by Romeo Soroka

Ginger Snap5's well-known hits are Feel My Rhythm, Something Wrong With Me, Ginger Girl, Shadow gHost and others. They were released on various worldwide compilations. Also, Ginger Snap5 is known as a remix producer. Among his customers are such bands as TraKKtor, wynardtage, Klonavenous, Diversant:13, Requiem 4FM, Sleetgrout, Empty, Shadow System and many others. ... more

Bandcamp Daily  your guide to the world of Bandcamp